Leonard Orr is the discoverer of Rebirthing Breathwork and he credits Maha Avatar Haidakhan Babaji as the Founder.

The most recent incarnation of Babaji Haidakhan Wale Baba updated it for our current times, as conscious connected breathing.

Back in the late ’60s Leonard was taking a bath and found that he started breathing in a circular manner. His in-breath merged with his out-breath and his out-breath merged with his in-breath. He kept breathing this way and sensations came up in body and he found that experiences of being in the womb and birth came up. He tried the technique with friends using hot tubs and everyone was getting womb and birth experiences so they assisted each other through the process and so Rebirthing Breathwork was born.

Leonard was guided to India to an ashram in the foothills of the Himalayas go, to meet a guru called Haidakhan (pronounced Herakhan) Babaji. When he met Babaji, Babaji said to him “did you like the breath I taught you?” Babaji had connected with Leonard whilst he was in the bath tub. Up until Babji left his body, Leonard visited him every year.

Babaji’s basic teachings are: Truth, Simplicity, Love and Service to humanity. He recommended the mantra “Om Namah Shivaya as a means of connection to the Divine.” By repeating it constantly it calms the mind and helps us detach from our ego self. This mantra holds the qualities of purification and protection. He gave us this Sadhana, which includes Karma Yoga, Meditation, Devotional Singing and Harmonious Living. Bhole Baba Ki Jai! Om Namah Shivaya!

Leonard teaching on the gufa side of Haidakhan ashram 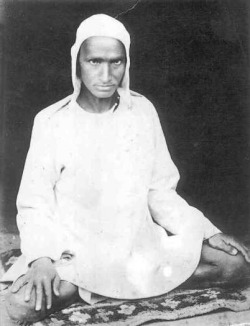 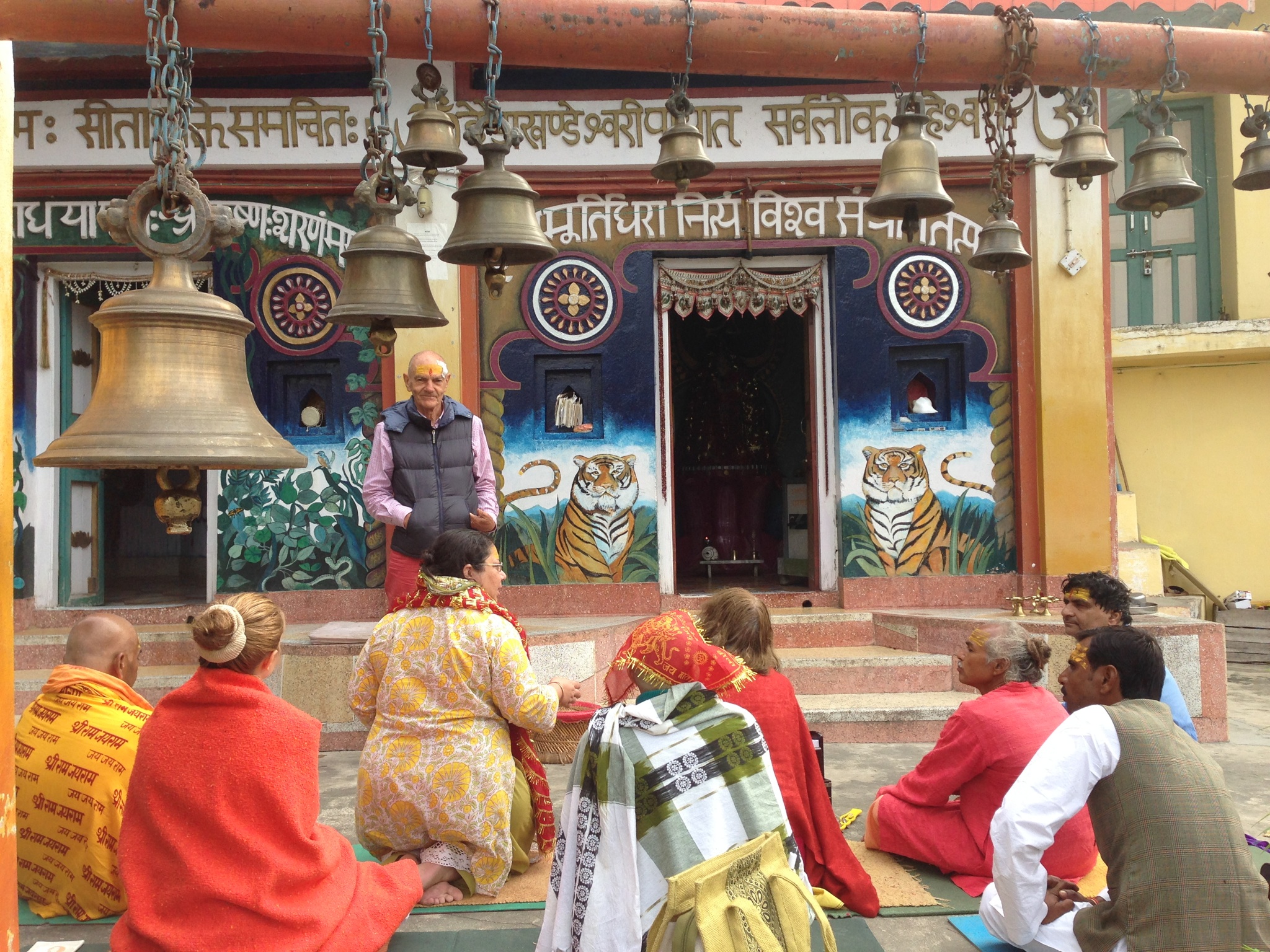 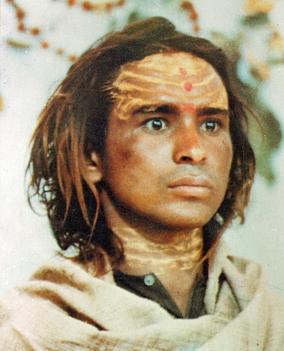